Skip to content
Knock! Knock! – Show Us Your Glock 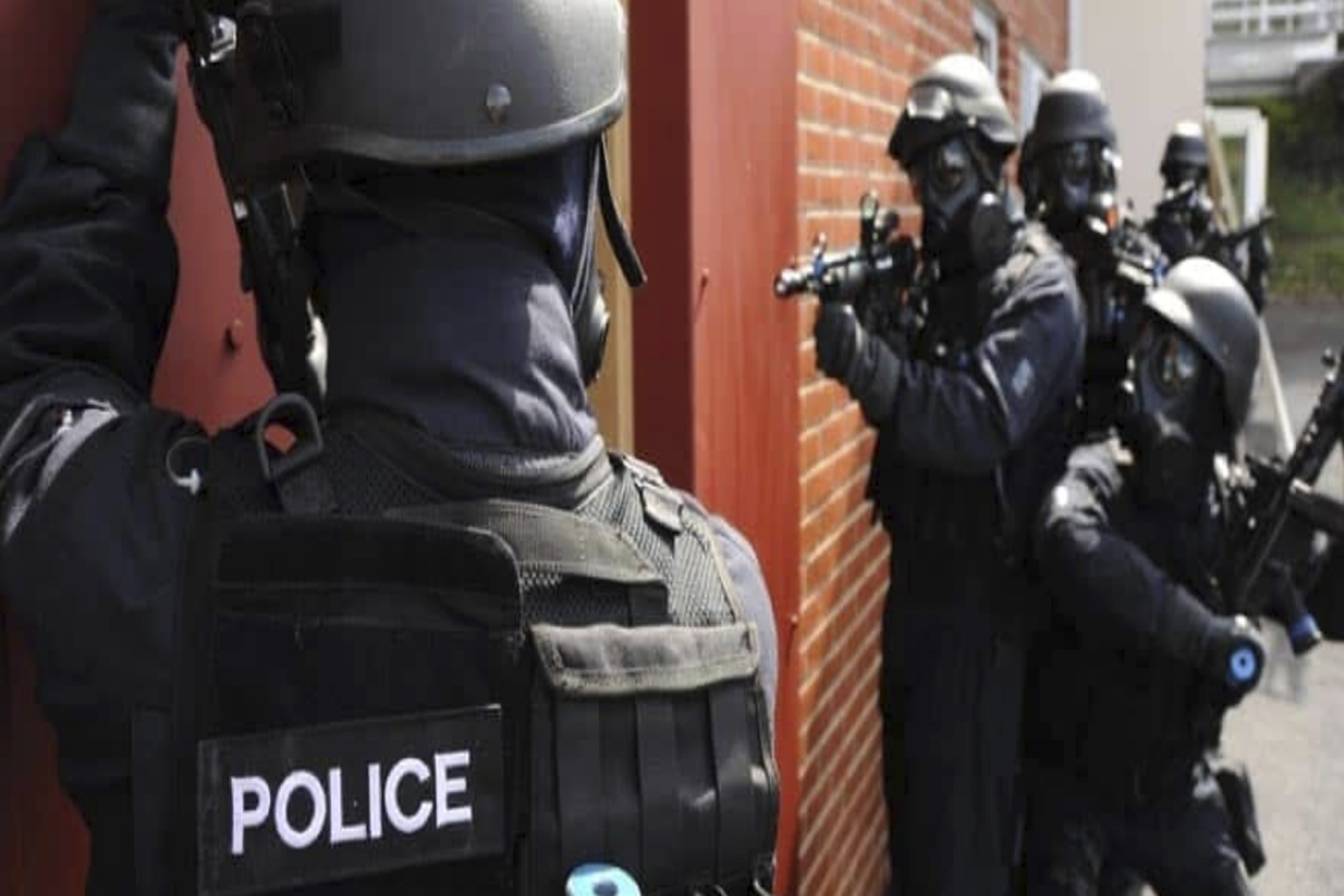 How to Protect Yourself from the Murphy Magazine Ban

The Murphy Magazine Ban WILL be enforced.  It is only a question of what degree it will be enforced against honest gun owners.

“The New Jersey State Police corresponded with Breitbart News on December 11 and refused to rule out house-to-house enforcement of the state’s “high capacity” magazine ban.”

Possession of any magazine holding over 10 rounds that works in a semi-automatic firearm is now a felony-level offense with a penalty of up to 18 months in prison.  There is no “grandfather clause.” If you are convicted, you lose your gun rights for the entire United States. These standard capacity magazines, which have been turned into contraband, are commonly being called “Murphy Mags.”

There are four basic levels of potential enforcement. The question is how aggressive the anti-gun-rights Murphy administration is going to be in enforcing the Murphy Mag ban. Here are the four possibilities:

Many gun owners are very concerned that the police will be coming door to door and searching homes. It is unlikely to happen. The State Police claim to have “no plans” at this time to do this. However, it is not an unreasonable fear, considering the extremist left’s fanatical hatred of gun owners. Ultimately New Jersey’s zealous anti-gun-rights Attorney General could order the State Police to act. To say it will never happen would be foolish. Although a search warrant is normally necessary, house-to-house searches have happened without warrants if there are “exigent circumstances.” Approximately five years ago, this was done in Boston when the police were looking for a terrorist suspect.  Here are some reasons/scenarios why it might happen in New Jersey:

In 1990, the Florio Administration explored going after “Assault Firearm” owners under the newly enacted “Assault Firearm” law, which included a “large capacity ammunition magazine” ban. They tried to quietly sneak through an Administrative Code provision requiring the filing of the Certificate of Eligibility with the police on private sales of long arms. This would have cured the break in establishing the chain of possession. I personally helped to kill it by successfully challenging the code modification as being outside the statutory law. The Florio Administration abandoned their scheme. Since then, the Murphy Administration has eliminated private sales via newly passed legislation.

There are other important differences between the Florio Ban of 1990 & the current Murphy Mag Ban:

What to Do If the Police Raid Your Home?

A right given up is a right lost. Do not consent to a search without a warrant. Never physically resist. Do not sign any documents or statements without an attorney’s advice. All citizens have a Fourth Amendment right to a warrant being issued before their person or premises are searched. Exceptions exist regarding the necessity for a warrant, and a large body of law exists as to when a law enforcement officer has probable cause for a warrantless search. However, whether probable cause for the warrantless search exists or not, one should never consent to a warrantless search. The key here is never consent. Warning: Even if you are not home, the police can search your home based on the consent of your spouse, roommate or a guest. If a law enforcement officer insists on searching your home, do not resist the search. Just make it clear that you are not consenting to this search. Additionally, do not sign any consent form or for that matter any document without the advice of your attorney. Law enforcement officers cannot get a warrant simply based on your refusal, nor can they punish you for not giving consent to search.

If a search is done in violation of your Fourth Amendment rights, the court will suppress the evidence obtained, and the State will not be able to use it against you in a criminal prosecution. When you consent to a search, anything found may be used as evidence — evidence against you — whether there was probable cause or not!  Although you may feel that you have nothing to hide, consider that you may inadvertently possess contraband which you believe to be legal, or that a friend may have left contraband in your car, house, or borrowed clothing.

There is much more of a chance that the police will investigate based on information gleaned from the computerized database of registered gun owners and their registered handguns. It is a relatively simple task for state or local police to look at their database of registered gun owners with their registered handguns and start knocking on doors to talk to suspected possessors of handguns with standard issue Murphy Mags (such as Glock 19, SIG P226, Beretta 92, etc.). No warrant is necessary to investigate. Talking to suspected possessors at their homes will possibly lead to more information justifying a search, seizure and arrest.

What if the police want to talk to you?

If police knock on your door, do not open the door, ask them through the closed door if they have a warrant. If they don’t have a warrant, do not allow them into your home. Do not answer any questions. Simply say “I do not want to talk to you” and do not talk to the police. The Fifth Amendment right to remain silent and against self-incrimination is one of the most important Constitutional rights. By remaining silent, a person is not assisting the State in its case against him or her. This is the purest form of self-protection. It is something everyone should do, whether the person believes him/herself innocent or not. You cannot be punished for a refusal to answer questions. Basically, only a court can order you to answer questions. Remember, anything you say can be used against you. For instance, merely affirming that you still have the registered handgun, could lead to being searched and arrested. Lying to the police is a crime, but remaining silent is not. So, stay silent!

Not giving consent is not probable cause for a search. Some people feel that if they do not consent to the search then the officer will think they are guilty of hiding something. Some people are afraid of the improper question: “What do you have to hide?” The proper question you should ask yourself is: “Why does this law enforcement officer feel it is necessary to invade my privacy and conduct a search without a warrant?” This mindset properly shifts the burden to the police. Remember, the Fourth Amendment is there to protect our privacy.

Always remain polite when asserting your rights, but the key is to assert them. Do not be embarrassed or intimidated into giving up your rights. If you give up your rights (apart from making defending you that much harder), you will have substantially increased your chance of becoming another victim of New Jersey gun law.

Law Enforcement agencies might choose to send intimidating letters demanding information based on the computerized database of registered gun owners and their registered handguns. The letters would go to suspected possessors of handguns with standard issue Murphy Mags. It is a simple matter today to send letters via a database. This type of intimidation letter is often used to collect taxes. Any information gleaned could then be followed up with further enforcement actions.

What if you receive an intimidation letter?

Generally, you have no obligation to respond to questions in a such letter. Contact an attorney as soon as possible for specific advice regarding such a letter.

There is no doubt that enforcement will occur by way of random prosecutions. Police will find Murphy Mags due to Red Flag Laws, Domestic Violence Laws, Duty to Warn Laws, safekeeping seizures, house fires, home inspections and the endless other ways that contraband items find their way to the authorities. You can be sure to see criminal charges on these Murphy Mags. This is the default setting for minimum enforcement.

What if you are the subject of a random prosecution?

If you are charged with Murphy Mag possession or any other criminal offense, contact an attorney as soon as possible for specific advice and representation.