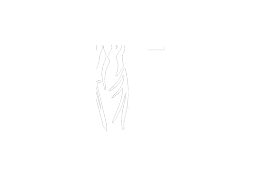 Attorney Evan Nappen’s quick wit, candid opinions, and engaging personality have made this one of the most popular 2A podcasts in America.

Join America’s Gun Lawyer, Renown 2nd Amendment Attorney and Best Selling Author,  Evan Nappen, as he pulls back the curtain and takes you behind the scenes for a rare, private inside look at the American Justice System and the trials, tribulations, perils and pitfalls of Gun and Knife Rights in America today.

Listen in each week as Evan exposes the absurdity and reality of Gun Control and the harm that gun laws cause to honest citizens, while doing nothing to stop crime and often in fact only make things worse.

For Evan it’s all about education, “I may be a hopeless idealist but I want to educate gun owners to know their rights and stay out of the criminal justice system. I do believe that an educated gun owner helps all of us protect the Second Amendment.”

Evan pulls open his actual legal case files for a fascinating behind-the-scenes look at what went right, what went wrong, and what happens when the unexpected happens.

In a legal system that seems stacked against the law-abiding gun owner, you just never know what will happen. Evan exposes some of the lowdown tricks and traps plied by unscrupulous prosecutors to trap unsuspecting clients and their attorneys and how he and his team were able to beat them at their own game.

Evan will have you rolling on the floor laughing  as he lets you in on some of the hilarious, never-before-told courtroom hi-jinx and mishaps of his three decades in the courtroom.

Listen and Learn how to protect yourself from a legal system that is designed to get you.

Learn first hand how the legal systems sets cunning traps for legal gun owners and what you might do to avoid being ensnared.

Each week Evan will share some of his best little known secrets–secrets “they” hope you’ll never find out.  Lean perfectly legal ways to overcome the sometimes foolish, sometimes nonsensical yet ever draconian obstacles to you enjoying your 2nd Amendment freedom rights and freedoms.

Listen in and learn as Evan answers listener questions. It’s like having a free consultation with your own personal Firearms attorney.

Plus gain keen insight into the gun rights news and rule changes of the day and what that means for you.

If it shoots, cuts or goes, “bang” you’ll hear all about it, right here… every week.

Be sure to subscribe so you don’t miss a single episode–it’s free.

And if you really want an unfair advantage… join Evan’s InnerCircle and get confidential insider info that’s too hot to share on the podcast–delivered in secret– right to your inbox.

A Welcome Message From Evan

Search to find what you’re looking for

Firearms Instructor and Lawyer:  "101 Reasons Why I oppose Gun Safety." By Evan F. Nappen, Attorney at Law I OPPOSE GUN SAFETY: 1.    When "Gun Safety" is used as Propaganda. 2.    When honest citizens are turned into

101 Reasons Why You NEED an “Assault Weapon”

Knock! Knock! – Show Us Your Glock

Our podcast content is also available on the following platforms: 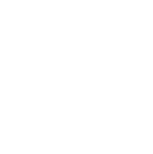 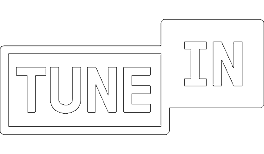 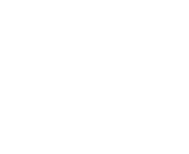 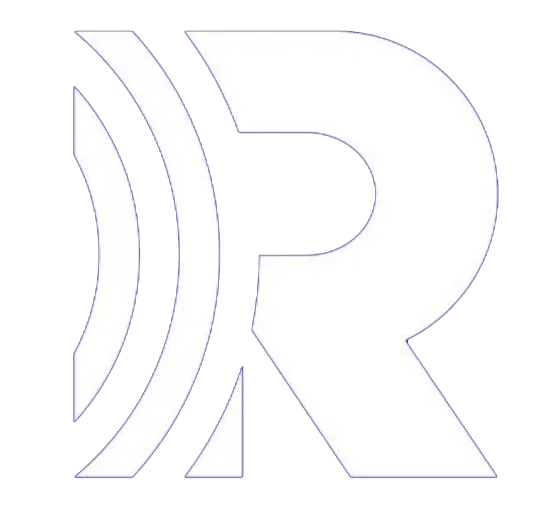